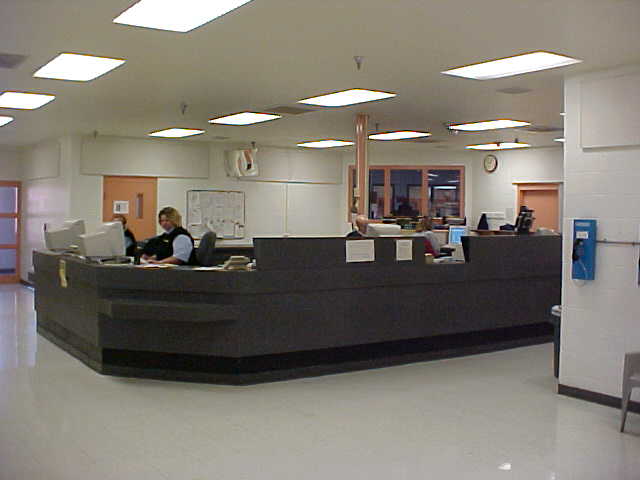 The booking department receives all inmates, inventories personal property and receipts all inmate monies. During the booking process the inmate will be asked a series of questions, such as name, current address, telephone number, age, date of birth, emergency contact person, employment, etc. The inmate will have a wristband placed on their wrist to identify them. All inmates are screened through the body scanner to detect any contraband.

The booking department also provides initial medical and suicide screening, photographs and fingerprints for the purpose of identification and provides the inmate with an inmate Handbook. Depending on the charge, DNA swabbing may occur. Participation in the booking process, health and mental health screening is required. All inmates will be required to shower. A clothing exchange is done whereby all clothing is removed, placed into a property bag for the inmate and a CCNO uniform is issued to be worn. Bedding and linen are also supplied. The inmate is also issued a hygiene packet which contains a toothbrush, toothpaste, soap, shampoo, comb and a disposable cup. 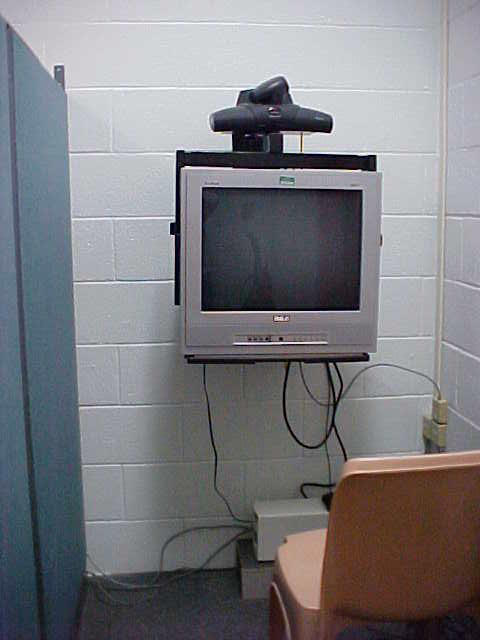 During the booking process, persons incarcerated are afforded the opportunity to make at least two collect phone calls. In some cases these phone calls could be delayed for a reasonable time due to the person being violent and/or intoxicated.

Newly arrested inmates will appear before the Judge for arraignment the next regular scheduled court day. The arraignment typically takes place via either video arraignment; however, inmates could be transported by bus to the courtroom. The arraignment is for the purposes of reviewing the bond, determining whether the person should be appointed an attorney and setting the next court date.

The inmate will be seen by a Classification Specialist. The classification system evaluates the following: mental and emotional stability; escape history; history of assaultive behavior; mental status; age; and, any need for a keep separate from another inmate currently at CCNO. Classification will normally occur within 24 hours of the inmates’ admittance, but will not exceed five days (excluding weekends and holidays).